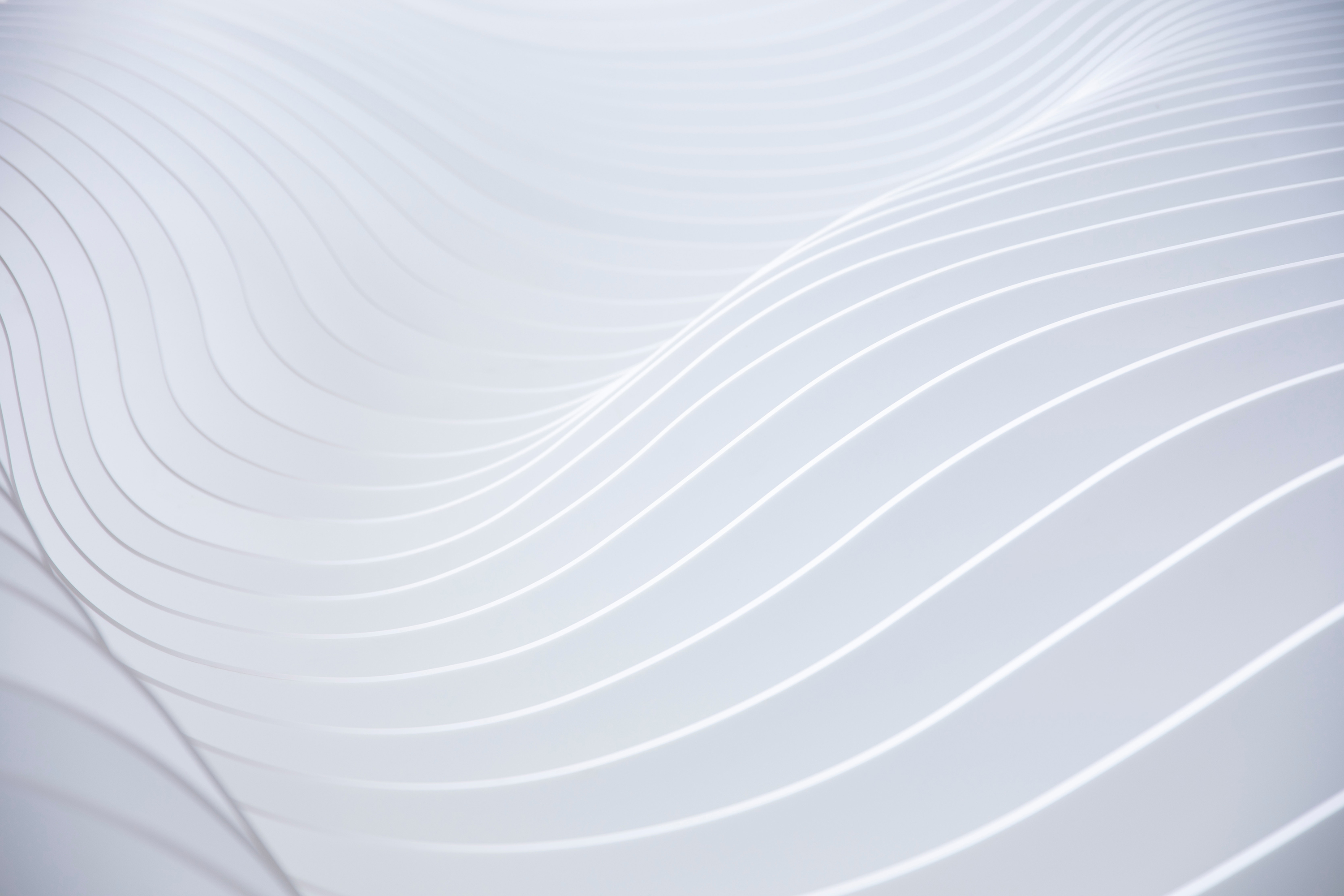 Fear in a Handful of Dust Sample Pack

It would be difficult to find an article about Amon Tobin where "sound design" isn't mentioned. At the beginning were explorations in the artful use of found sound. Pitchfork acclaimed his use of them, comparing him to Quincy Jones and Miles Davis.

Classic Amon Tobin albums such as Foley Room were studies in the musical application of field recordings and ISAM (Invented Sound Applied to Music) were a testament to the potential of advanced synthesis techniques in forward thinking production.

Tobin's techniques have been the subject of much debate over a career spanning 20 years but rather than releasing a series of generic samples, this pack is built from the DNA of one of the most recent and technically perplexing albums Fear In A Handful Of Dust. On release of the album in 2019, Electronic Sound Magazine said, “No one evolves sound quite like Amon Tobin. On Fear In A Handful of Dust you can almost imagine him examining and polishing each sound he uses, like a jeweler inspecting his gems through an eyepiece, before placing them back into the mix in just the right place to create a sonic experience of captivating abstracted beauty.”

The sounds in the pack were made with analogue hardware, many from rare and unique sources. The DSP employed is specific to esoteric platforms such as Kyma, which contribute unusual processing techniques. The objective here is to provide access to a level of sound creation not typically attainable. Thus, this is much more than a sample pack, it is a collection of elements that were sculpted, to be combined, from clearly identifiable themes to previously undetectable layers and particulates.

Now available to be re-ordered and re-imagined into new forms.

Edited and compiled by Gerardo González

Your purchase was successful!

We charged your card and sent you a receipt

Good news! Since you already have a Gumroad account, it's also been added to your library.